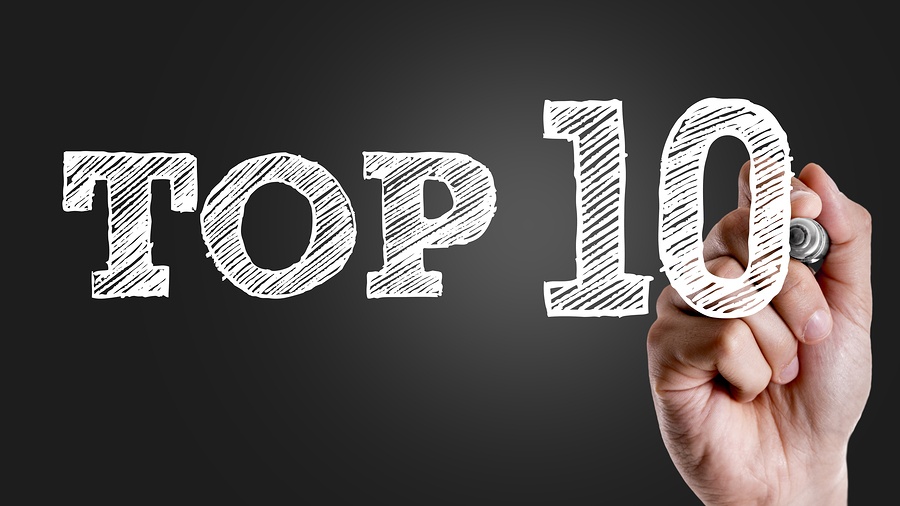 The top ten most studied human genes of all time 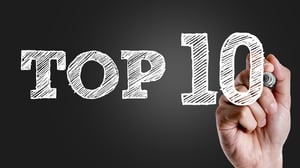 With the importance of human genomic research, the rise in popularity of precision medicine, as well as the inclusion of a genetic component in many interdisciplinary studies, it is clear that genetics is incredibly valuable. But - are some genes more interesting and, therefore, studied more often than others?

Software engineer, Peter Kerpedjiev, Ph.D., answered this question by compiling a top-ten list of the most studied human genes of all time. The PubMed database, part of the US National Library of Medicine (NLM), contains tagged keywords in publications which allowed Dr. Kerpedjiev to extract all studies containing structure, function or location information of a specific gene or its encoded protein.*

“The list was surprising,” says Kerpedjiev, now a postdoc studying genomic-data visualization at Harvard Medical School. “Some genes were predictable; others were completely unexpected.” *

This data not only reveals the most studied genes, but also hints at trends in human genetic research – researcher interest, as well as top-down government and granting initiatives.

“The exercise […] sheds light on important trends in biomedical research, revealing how concerns over specific diseases or public-health issues have shifted research priorities towards underlying genes.” *

So what are the Top Ten researched human genes?

Here they are listed below in order of frequency (1 = most highly researched):

If you work in the field of genetics, there’s no doubt that many of these genes will look familiar to you. There are a disproportionate number of cancer genes on this list, which should come as no surprise as there has been a great deal of interest and funding towards cancer research. The most studied gene on this list – TP53 – is a tumour-suppressor, colloquially known as the ‘guardian of the genome’, and is mutated in nearly 50% of all human cancers.

Although there are around 20,000 protein-coding genes in the human genome, surprisingly only 100 account for over one-fourth of all the publications tagged in NLM. These are genes that are involved with critical biological processes, that are associated with disease screening, predisposition, promotion or suppression, or that have a potential clinical, diagnostic or therapeutic use. I would posit that traditional candidate gene approaches have also led to specific genes being interrogated more often since researchers build on existing knowledge. It’s possible that relatively newer whole-genome sequencing methodologies may discover genetic correlations that were unfathomable by previous logic. This may open the door to studying a greater array and diversity of genes. Furthermore, many genetic polymorphisms may act in concert to produce a physiological response, which would have been difficult to show with older methodologies.

“It’s revealing how much we don’t know about because we just don’t bother to research it,” says Helen Anne Curry, a science historian at the University of Cambridge, UK. *

As we narrow our research focus to understand more about a smaller area, perhaps a single gene, do we lose some perspective? Historically, many scientifically significant discoveries were not found in the logical course of study, but rather in a bit of serendipity. For example, the revolutionary antibiotic penicillin was discovered by happy accident by Dr. Alexander Fleming at Saint Mary’s Hospital in London in 1928 because he left his work bench in disarray before leaving for vacation and returned to find molded bread. What could we be missing by looking in all the same places?

I’ll leave you with these two questions to ponder: What genes are going to be of great significance to research and to human health in the future? What are the up-and-coming genes with the potential to jump from bench to bedside and revolutionize healthcare? Only time will tell.

What are your thoughts? Please leave a comment below with your predictions.